Joined Jun 4, 2019
·
270 Posts
Belgian car designer Luc Donckerwolke has resigned from his role as head designer at Genesis/Hyundai/Kia. This is pretty significant since the G70 is about to have a new facelift. His resignation is apparently due to personal reasons and becomes effective on Wednesday (April 29).

Donckerwolke has worked on the Genesis G80, G90, and GV80. He also worked on the Hyundai Palisade and Kona. He had been with Genesis/Hyundai/Kia since 2015. 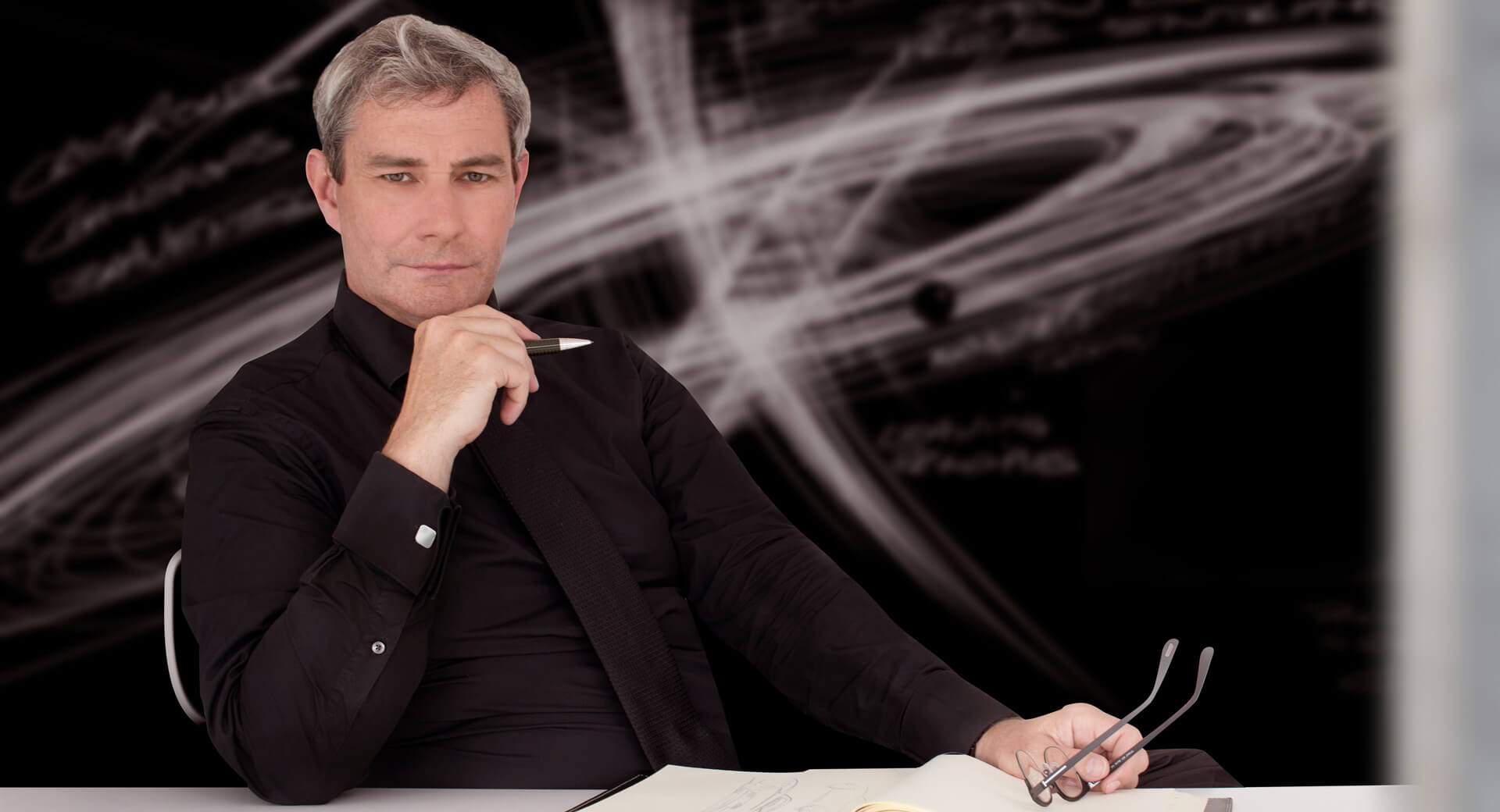 Luc Donckerwolke has resigned as chief designer of Hyundai, Kia and Genesis due to personal reasons.