According to Car and Driver, Genesis CEO William Lee said "Yes, we have a study for that," when asked during a Q&A.

Proving it is an enthusiast's brand at heart, Genesis is preparing to bring a shooting-brake (wagon) version of the G70 to market. "Yes, we have a study for that," Genesis CEO William Lee confirmed in a recent Q&A.

The G70 shooting brake would be derived from the facelifted G70, which is expected to be unveiled next year. The G70 will be the last Genesis model to be treated to the brand's new styling language, characterized by quad headlights and taillights and a new signature grille that the brand calls "crest grille." It will follow the lead of the recently unveiled G90 luxury sedan and GV80 SUV, as well as the upcoming next-gen G80 executive sedan and mid-size GV70 crossover SUV.

The G70 shooting brake will especially target European markets, where models like the BMW 3-series Touring and the Audi A4 Avant are wildly popular and generating far more sales than the sedan models they are based on. It is unclear whether a G70 shooting brake would be offered in North America. But we think it would be a perfect extension of the G70 nameplate, which has been showered with accolades and whose credentials are underscored both by its performance-oriented rear-wheel-drive platform and by the fact it is the only vehicle in its competitive set that is still available with a manual transmission

As German premium carmakers, and also Cadillac, are killing quirky extensions of their lineup such as manual-transmission versions and station wagons, it is encouraging to see that Genesis is taking up the baton. Let's hope the Koreans take it a step further: by fast-tracking the shooting brake for the U.S. market as well.
.
Click to expand...

If the G70 shooting brake looks anything like this image then they can have my money right now!

· Registered
Joined Jun 4, 2019
·
172 Posts
If the production model looks like this then i'd sign up for one immediately! It's glorious!
D

I will be shocked if they sell it in the US.

DPAcpa said:
Sure would be nice if it didn’t have that big honkin grill.

I will be shocked if they sell it in the US.
Click to expand...

I'd be surprised too but I'm going to keep my fingers crossed lol. As for the grill I agree it's a bit too much.

Philbytx said:
Damn! We love wagons but would they really bring it to the US???
Click to expand...

That's the million dollar question. If they were to sell them in the US I'd imagine the only way to get one is if you order your own. They wouldn't just bring a bunch over like the sedan.

· Registered
Joined Jun 8, 2016
·
538 Posts
The G70 shooting brake test mule seen here looks great. Any idea how much more it will cost than the sedan? 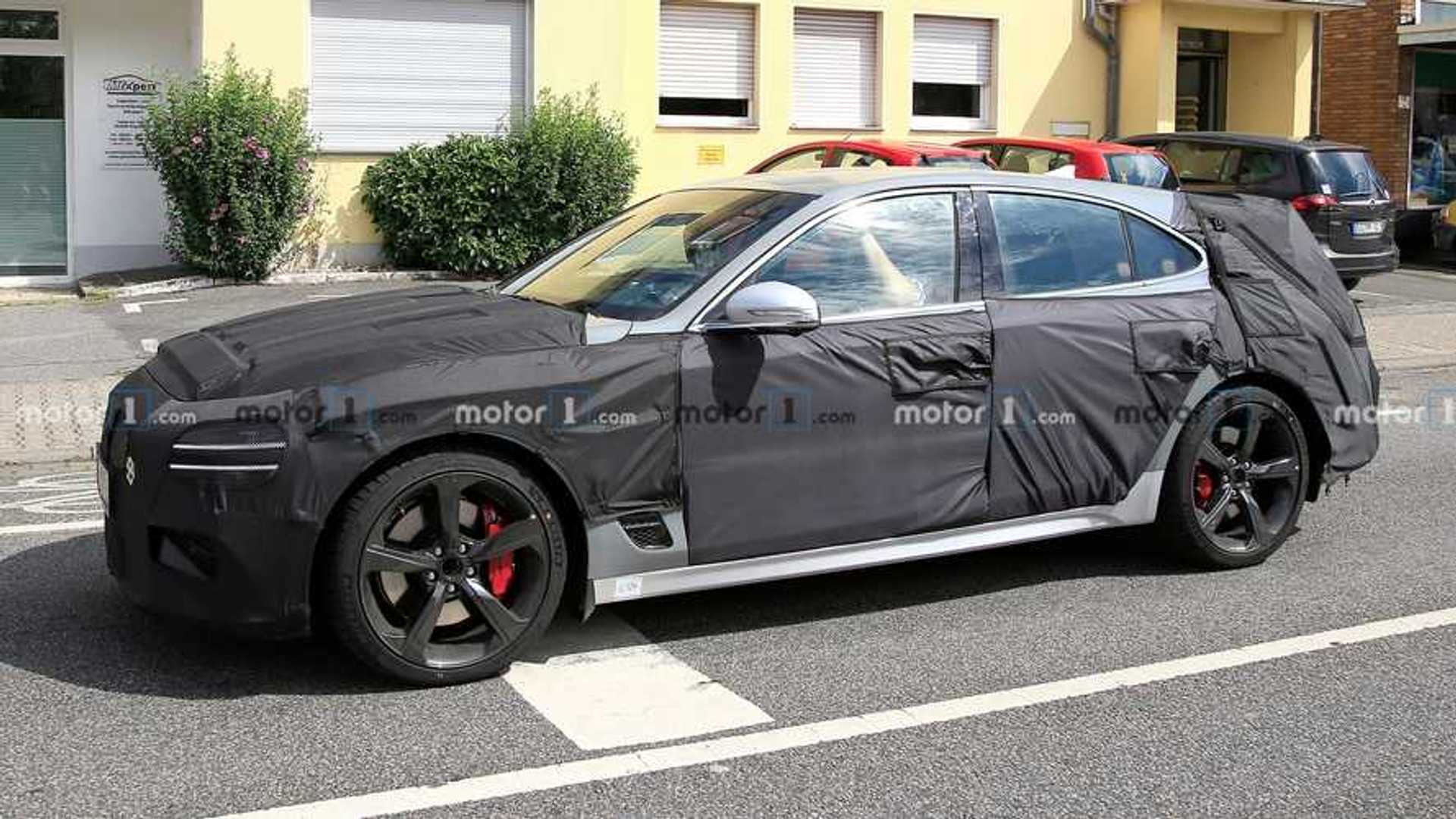 It's difficult to say when the G70 wagon will debut and whether it's going to be available in the United States or will remain a Euro-only product.

· Registered
Joined Jun 4, 2019
·
315 Posts
I think this is my favorite G70 wagon/shooting brake rendering of the bunch.

· Registered
Joined Apr 18, 2020
·
39 Posts
Indeed! If it came with a manual transmission, I sure would want one. My wife says it looks like a station wagon of old, but I like it regardless. Just not buying any automatic yet. 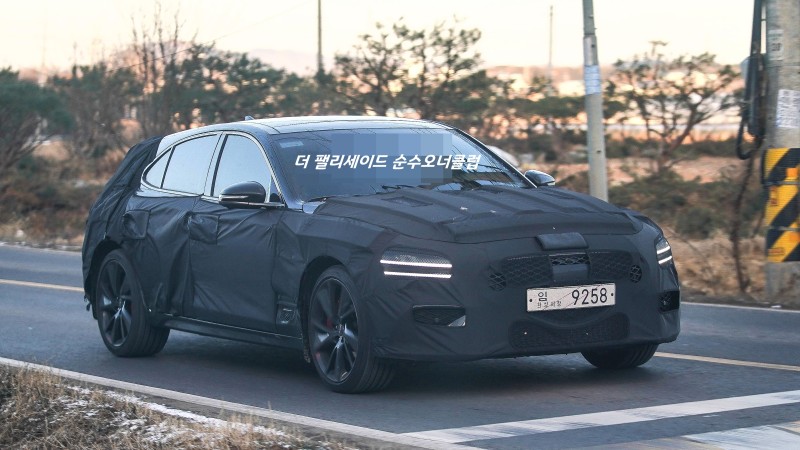 The Genesis G70 Shooting Brake variant continue its development test and it was captured near the Hyundai Motor Group R&D Center in Namyang...